This is a post I wrote last year, which I am grateful to share with you again today; it offers a different angle on Thanksgiving day. A day of gratitude is a beautiful thing but ignorance is not bliss. We got much to shift, realign, liberate, both on a personal and collective level. From an article by Jacqueline Keeler:

I sometimes wonder what they ate in Europe before they met us. Spaghetti without tomatoes? Meat and potatoes without potatoes? And at the first Thanksgiving the Wampanoags provided most of the food — and signed a treaty granting Pilgrims the right to the land at Plymouth, the real reason for the first Thanksgiving. What did the Europeans give in return? By 1623, Mather the elder, a Pilgrim leader, was giving thanks to his God for destroying the heathen savages to make way for a better growth, meaning his people.

The memory of being separated, subjugated, oppressed as part of the land still runs in our blood. Once upon a time, an this is no fairy tale, just a spell of delusion I hope vanishes like smoke in a clear bright sky. Once upon a time, the connection with the land was sacred, yet seen by others as savage, evil, ignorant and ungodly. It is inevitable that some of the most beautiful parts of the native’s heart went to sleep as his/her connection to the beautiful land was severed.

What I am talking about here is the story of the Earth based traditions when they were demonized and went underground  under the imposition of the conquistadors that used their religion as an excuse to diminish, ridicule and oppress their culture. The space of the other was appropriated. The land was taken, occupied, abused, prostituted, raped, desacralized. This is what happens when a beautiful way of living gets twisted in the minds and hearts of those who can’t see or feel.

“And those who were seen dancing were thought to be insane by those who could not hear the music.” ~ Attributed to Nietzsche

Yet the land remains sacred and it lives in the heart of the people, even when we forget that we belong to Her and that what we do to her, we do to ourselves. Whether you have native blood or not, the love for the earth is holy medicine and burns alive in every cell, oftentimes deeply buried in the flesh and in the depths of the collective consciousness. We need a process that brings us back into communion and alignment, a way to recover this lost sense of sacredness and flow. I see the occupy movement as a counter response to the imbedded collective memory of injustice. I am, however, not in favor of giving a well intentioned movement a name drenched in negative connotations. In the dictionary, occupy signifies to hold possession or control of something. Its etymology reveals an intensive form of capere, which means “to grasp, seize,” and “to occupy a woman” as defined in the Lexicon Balatronicum in 1811.

The negative associations of occupy enrage me. I am going to let this anger flow because it is no just mine, it is rising from the sore belly of woman and land. The word occupy has a bitter taste in my mouth that wants to be rinsed out of its patriarchal notes and overtones. We can’t solve a problem with the same mindset that created it. Our times are calling for a different and more evolved type of dwelling, a more enlightened one, one that does not seek to dominate but that acknowledges, integrates and cherishes.

As Hafiz said: “What we speak becomes the house we live in.”

Language that conjures a new way, a feminine way of dwelling. Liberation rather than occupation. The liberation of a consciousness with the power to transform and heal our ways of dwelling, living, creating and being in the world. If Wall street means greed and inequality, how do we liberate this from our own spaces and hearts so that our creations are more aligned with our intentions?

Can we occupy without violent brute force? Probably not, not until human kind evolves. Occupation may be permissible when space is empty but even then one must take the well being, sovereignty and spirit of the land into account. What happens when this space is already inhabited by native dwellers, what does occupation entail then? My heart is with the Palestinian people. We are seeing occupation issues in Gaza, the catastrophic and heartbreaking struggles over land.

“See, I don’t personally trust any revolution where love is not allowed.” ~ Maya Angelou

What is underneath what Jackeline Keeler calls “bigotry, hatred, greed, self-righteousness” that lead to “genocide, environmental devastation, poverty, world wars and racism?” It is up to us to feed our deepest selves and revive the wisdom and consciousness that is hidden beneath our feet; it is up to each one of us to see this land that we belong to as more than just resources but as a sacred, living, breathing presence.

On a positive note, mother earth, Pachamama in the Andean cosmovision, has earned her right as a being in the Bolivian constitution. Bravo! This ancient consciousness is rising in a law that recognizes:

Earth is the mother of all. The law specifically accords eleven new rights to nature, including the right to life and to exist; the right to continue vital cycles and processes free from human alteration; the right to pure water and clean air; the right not to be polluted; and the right to balance the relationship between man and nature in a way that allows the latter to regenerate. The Law of Mother Earth, particularly, evokes the revered Andean goddess Pachamama, the center of all life… In a recent speech to the UN General Assembly advocating international adoption of the rights of Mother Earth, Bolivia’s permanent representative commented that the answer for the future lies not in scientific inventions but in our capacity to listen to nature. So dear wanderers, how do we stop the fight over the wild heart, over the wild land? How do we begin to give back, to our people, to the Earth, to ourselves?

This, is healing. De todo corazón with flowing gratitude, These photos taken in the desert of New Mexico are titled In the Age of Dust and Sage,

and are the beautiful work of Three Arrows Leather via prismofthread. 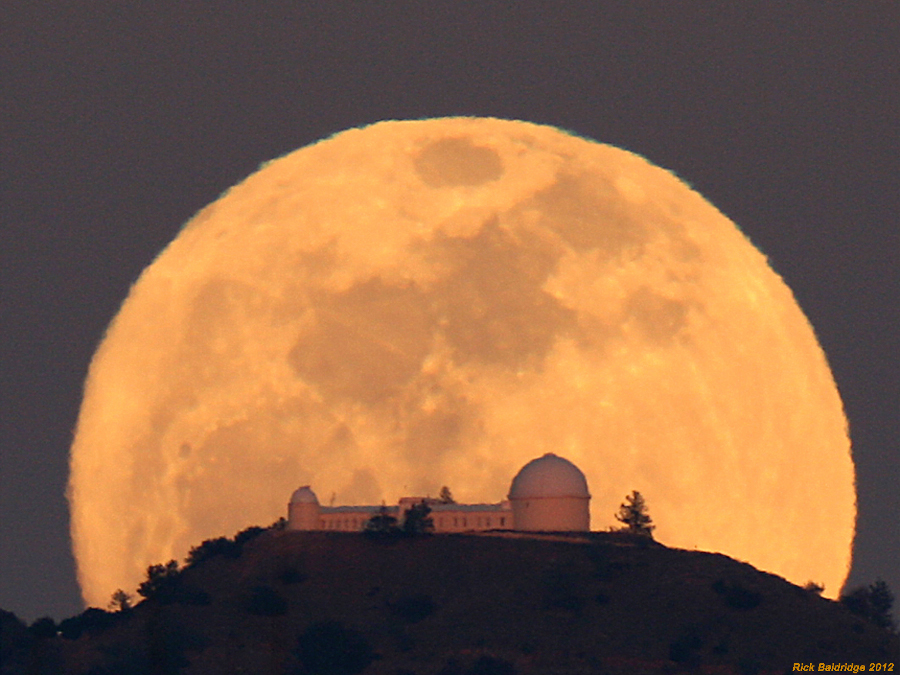 Full Moon blessings. A feminine approach to self & space renewal 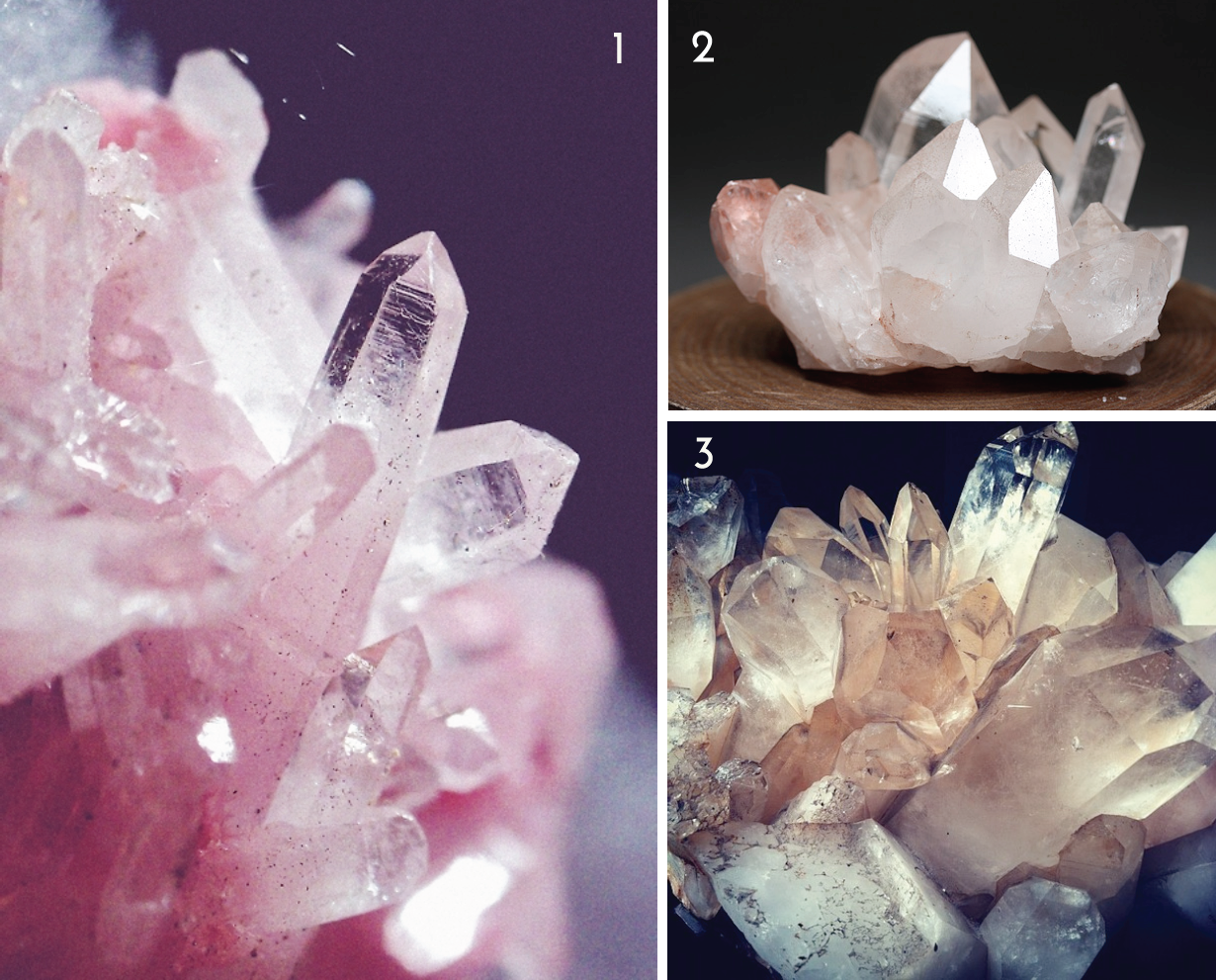 Feel this seed burst open into galaxies of love. 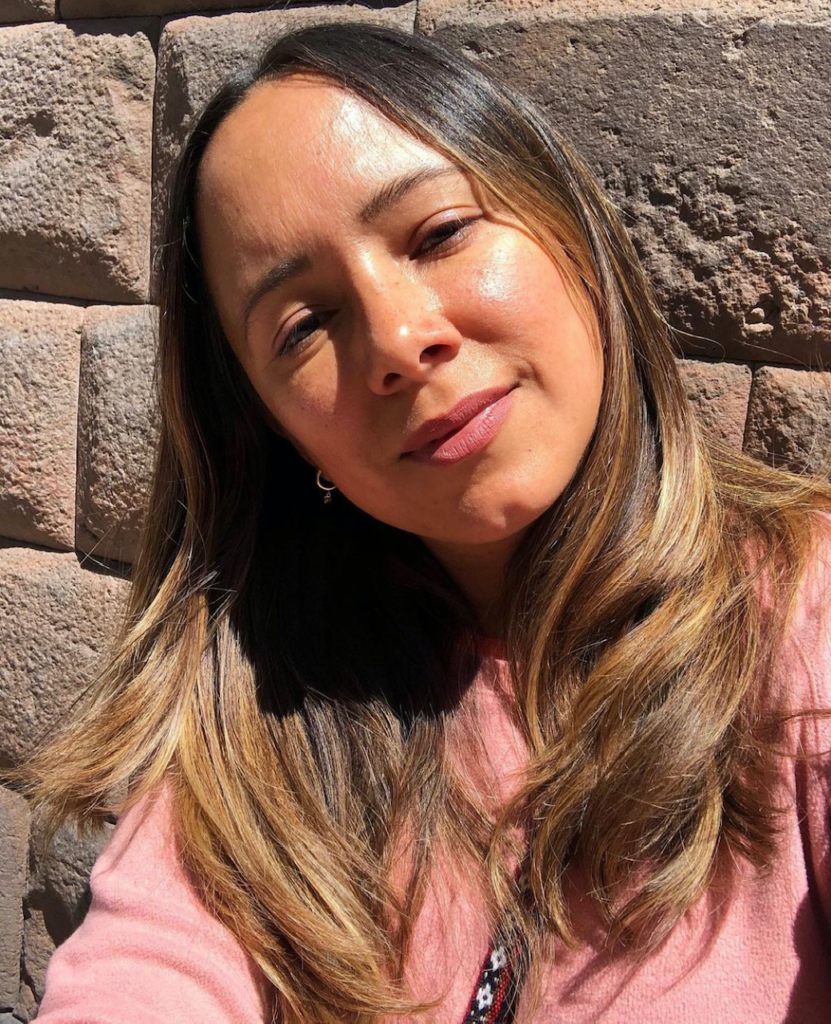 Welcome! I am an architect, healing artist and priestess devoted to the Sacred Feminine rising within each one of us. I carry and share the indigenous wisdom of my ancestors from the Andes and Amazon of Peru and imbue the gifts I offer with this sacred healing energy. I share this medicine of ancestral wisdom flowing from the heart of nature and in this resonance, give voice to messages from Earth and Spirit. Please join me if you yearn for transformation, liberation, and healing. You are welcome to book a remote healing session, purchase a ritual gift, or read my writings.

Bless all that is dormant and gently awakening within each one of us; all that is becoming alive and free in the waves of our consciousness and the flesh of our becoming; all that wants to be seen, heard, loved, nurtured; all that wants to receive a YES that shatters old limitations and opens up new possibilities as individuals and as parts of a sacred whole.